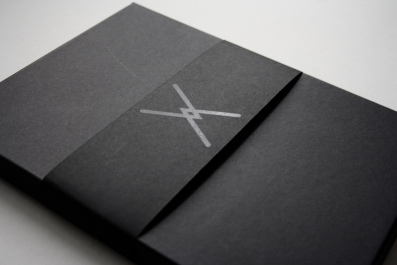 They Shall Not Rise……

They Shall Not Rise Until Light Shines Upon Them is a series of fragmentary poem-texts and incantations, invokes the lost landscape of Doggerland and the adjoining Fenlands of eastern England, its flora, and its fauna. It is informed by the lost, deluged landscape of Doggerland, sitting off the east coast of the British Isles exploring the potential of water veneration being central to some hitherto unknown Mesolithic religion, a remnant of the ancient rites and rituals of ancient Doggerlanders.

Hill presents a stunning set of dark, numinous images that at once recall bathymetric scanning technology, and deep insight into the hidden territory of Doggerland which sit alongside the text by Eijls.

severed by an inland sea

from the stolen horizon

Excerpted from ; They Shall Not Rise Until Light Shines Upon Them,

Available on line only – 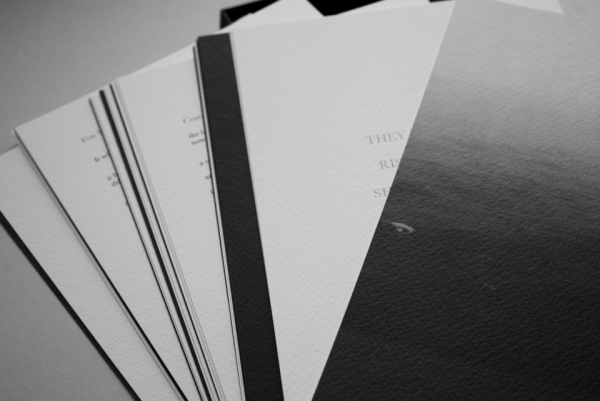 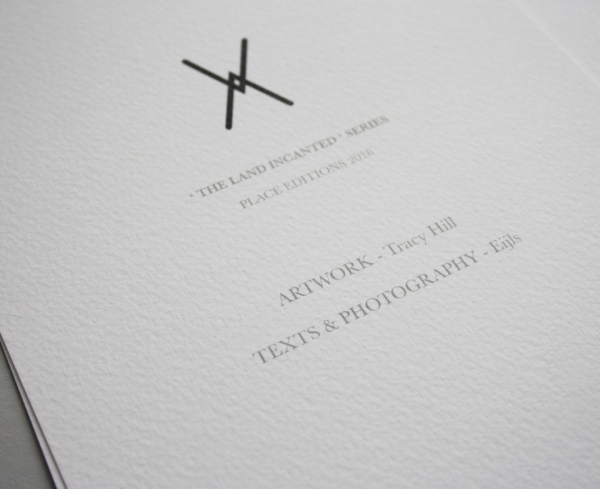 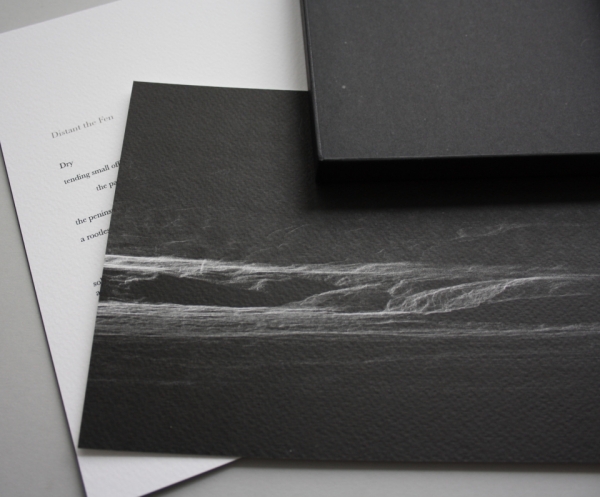 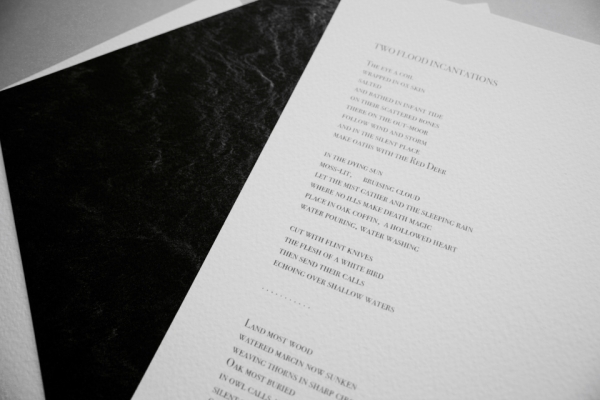