Archive of Species examines deep time and its human/non-human connection through carbon. Καιρός (Kairos) is a Greek word meaning Time (Ancient Greek) and Weather (Modern Greek) specific to surroundings and yet revealed in fleeting experiences. As global climatic systems reach tipping points, how much can the chemistry in the air and below the surface tell us about climate conditions? Conversational exchanges inform each artist’s creative response, inviting encounters to reimagine and challenge existing notions of climate change.

This collaborative project spans across international and localised environmental borders, captures fleeting moments from the water’s edge (WA) to the atmosphere (UK). Subsequently, echoing intimate relations within the closed system of the Earth, deeptime, and global tipping points

Carbon – Borders – Voices is a growing interdisciplinary conversation involving research and practice focusing on coastal/border places of transition within the context of climate crisis. The project will be shown as part of a digital exhibition in Jan 2022. 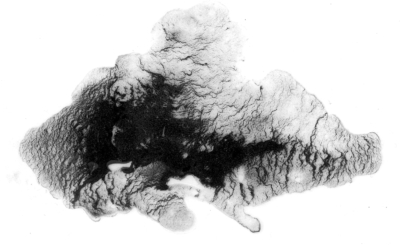 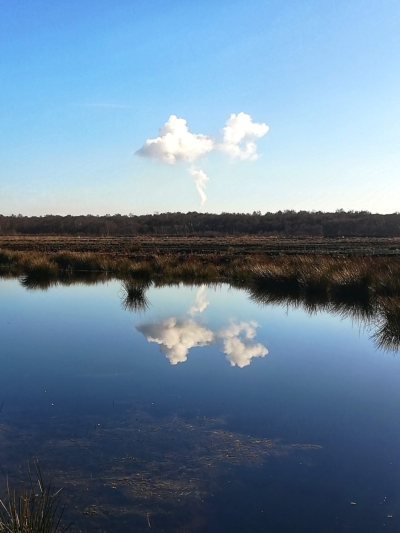 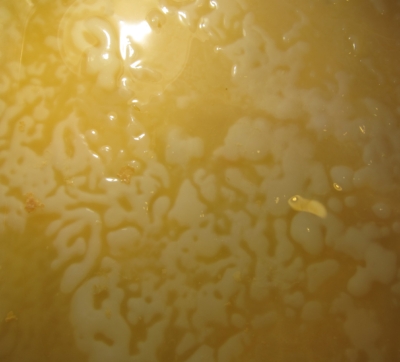 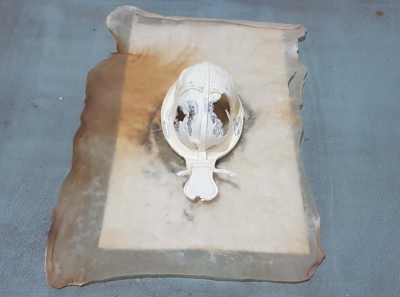 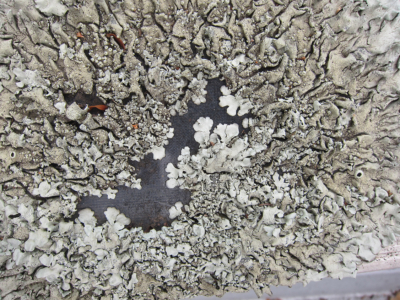 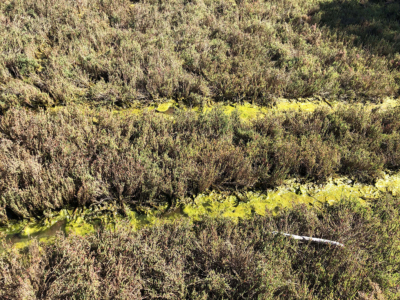